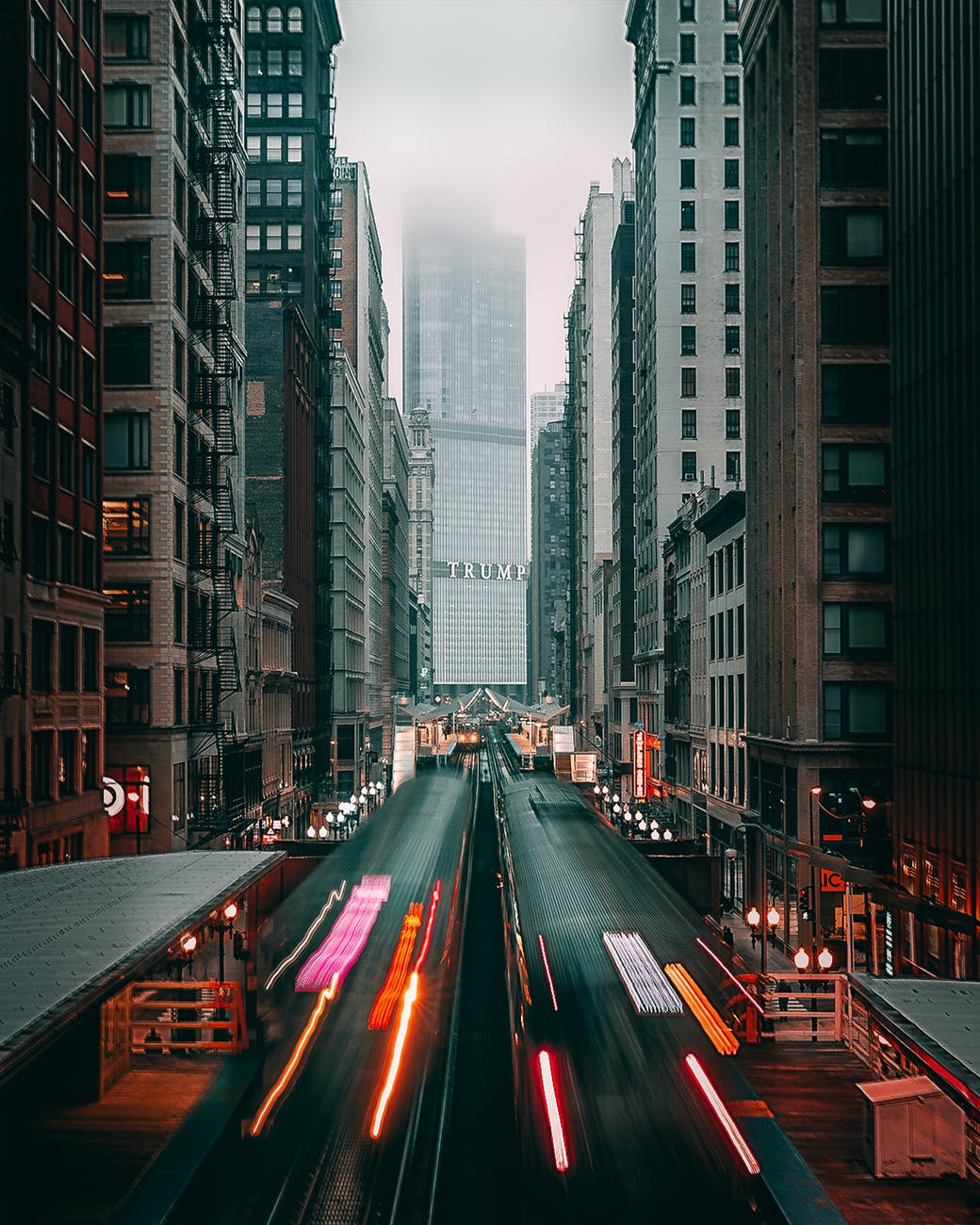 We are finally here, but it took a lot longer then expected. After a long break, the NBA regular season has concluded and the playoffs are just beginning. Some teams are aspiring to be the next champion, while others will be sent home for the off-season. Some teams began the off-season a long time ago, especially when they didn’t even qualify to play in the NBA bubble. The off-season is a time to reflect on the things that went well and to change the things that didn’t work. One team is working from the top and starting over…again.

The Chicago Bulls have hit the reset button and will try to rebuild, yet again, hoping for more fruitful results.

Back in April, the Chicago Bulls hired Arturas Karnisovas as the executive vice president of basketball operations. The Bulls finally decided to move on from Gar Forman and John Paxson. After having those two guys in charge, making all the decisions for years, they were finally released from their roles. Karnisovas is a new face, with a new plan, and hopefully better results.

Fast forward to August 14, and the Bulls fired their coach, Jim Boylen. The second big change in five months. Boylen led the Bulls to a record of 39-84 during his tenure. He wasn’t getting the job done. He wasn’t getting the Bulls to where they wanted to go. After having a near revolt on his watch, and never gaining the respect of his players, he never managed to post the wins to lead Chicago towards greater success. So the Bulls decided to make the move. The search for a new head coach begins.

More changes will need to be made. A better and more competitive roster, better financial flexibility, a stronger game plan for future success just to name a few. You can only fix one problem at a time. So far so good.

Karnisovas has his work cut out for him and it doesn’t look easy, but at least for now it looks like the Bulls, as an organization, are starting to trend in the right direction.